A short form of ‘Percival’ or ‘Perseus’, ‘Percy’ has long been synonymous with nobility.

Records document the earliest use of the name in England by the House of Percy , a family comprised of Lords of Norman descent. Based in Northumbria in the eleventh century, they were considered to be the most powerful family in England during the Middle Ages.

To this day, the family’s legacy lives on and Ralph George Algernon Percy, 12th Duke of Northumberland, still resides at Alnwick Castle with his wife  Jane Richard  and their four children.

Other noteworthy Percys can be found on our Pinterest gallery and include: 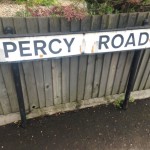 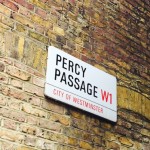 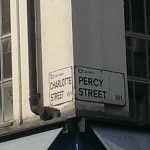